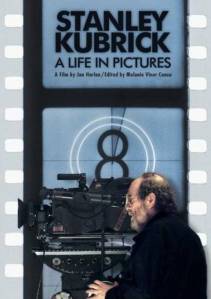 I find Stanley Kubrick to be one of the three greatest film directors of all-time. Honestly, out of the three best (Stanley Kubrick, Sergio Leone and Akira Kurosawa), I enjoy his work the most, as it has the most diversity from film-to-film. So when Kubrick died in 1999, shortly before the release of what would be his final film Eyes Wide Shut, I was pretty upset about it. It is hard losing an artist who is still producing not just quality material but legendary material.

This film follows Kubrick’s life and also spends considerable time discussing his films. It features the stars of his movies and the other prominent people who worked with him throughout the years. It was a nice and sweet recap of the man’s greatness and brilliance.

Tom Cruise provided the narration and he did a fantastic job. This film came out about two years after Kubrick’s death and the release of Eyes Wide Shut, so Cruise felt like a natural choice to offer up his voice.

For me, three of my favorite films of all-time are 2001: A Space Odyssey, A Clockwork Orange and The Shining. It was awesome to see so much insight provided by the stars of these films about their creation and what it was like working with Kubrick. I found the interviews with Malcolm McDowell, Jack Nicholson and Shelley Duvall to be really intimate and enjoyable. The interviews with Nicole Kidman, Tom Cruise and Sydney Pollack were also great.

If you are a fan of Stanley Kubrick, this documentary is a must-see. This is the definitive documentary about the man and his work as told by those who were there for the ride. 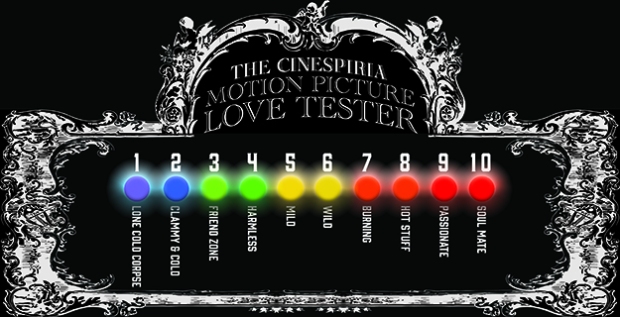